As Cartel’s Executive Producer, Damion has had 16 years of experience within the Film & TV Industry and is a graduate of the prestigious Queensland College of Art (QCA) with a BVA in Film & Television Production.

His expertise in the field is reflected in his broad scope of work which spans from TV series work to Line Producing, Documentaries and TV Commercials. He has worked on TV Programs such as The Good News Week, Fox Sports, Channel 7 Sports and the TV Mini-series ‘Roar’ for Fox. For the last 12 years he has worked continuously as a Producer on Commercial Productions for Multi-National brands such as: Mitsubishi Worldwide, Honda, Mazda, Yamaha, Holden, Virgin Blue, Schering-Plough, Subway, LUX and numerous others.

As a Producer Damion has an unflappable nature combined with great problem solving skills. He is an expert who approaches his work with intuitive knowledge, combined with the experience of the creative filmmaking process that means each finished project is seamless and unique. 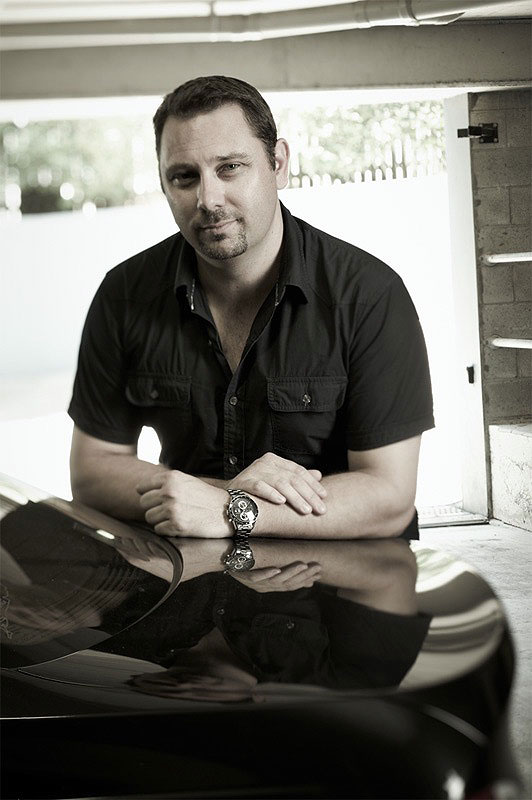